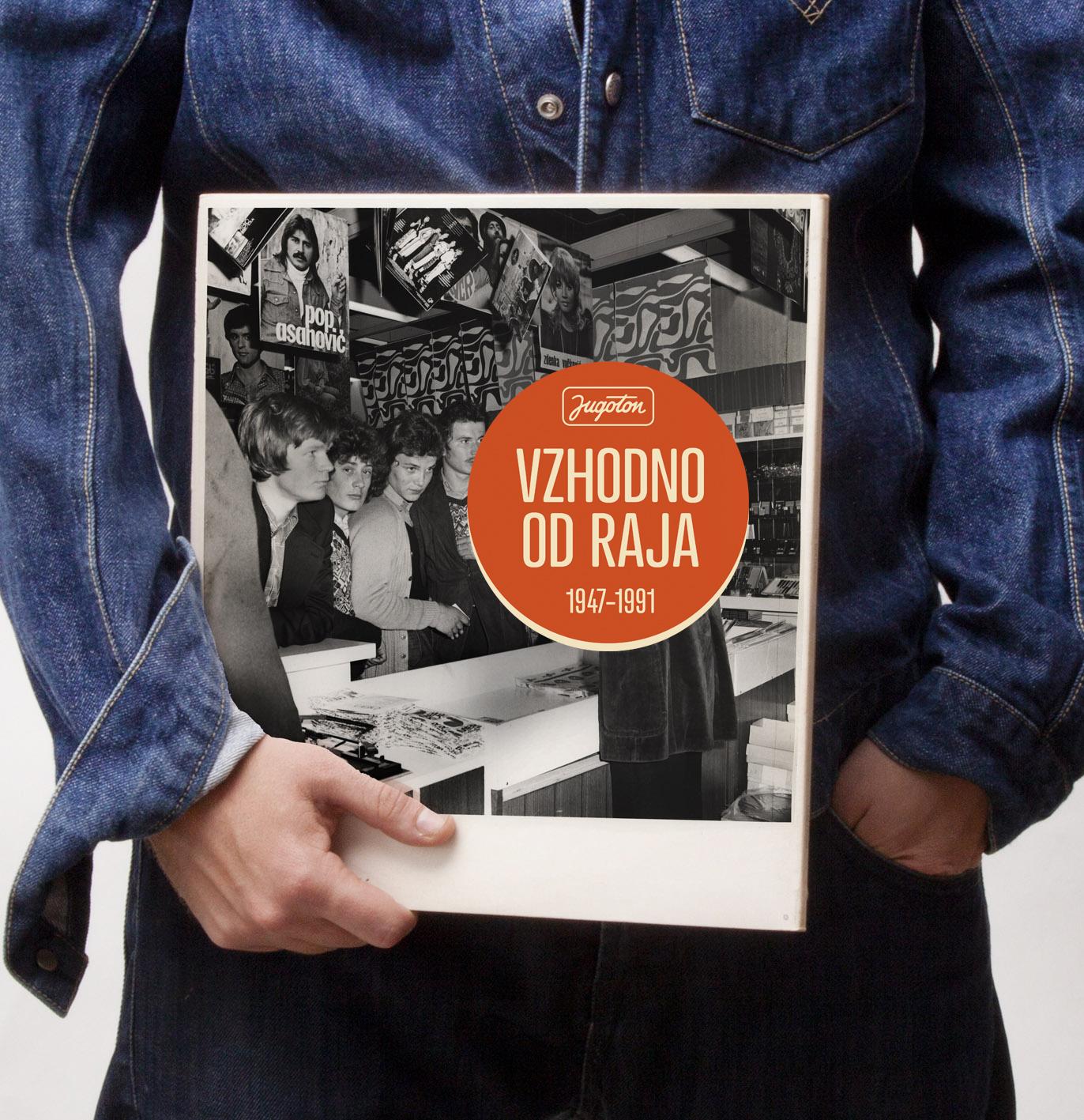 Jugoton, the first and largest record company in the former Yugoslavia, is an example of a socialist giant of popular culture from 1947 to 1991, which thrived during the period of industrialisation and modernisation. In its prime, it sold millions of records, had numerous domestic composers and performers under contract, as well as many foreign licencing agreements and a directorial and editorial “dream team”. In addition to its own production facilities, exclusive contracts with musicians and a marketing department, Jugoton was the only associate member of the world renowned record labels in the region, and had a licence to release albums of the American and West-European popular music stars, thereby exerting immeasurable influence not only on the audience of the former Yugoslavia, but also the entire Eastern Bloc.
Today, the story of Jugoton illustrates the turbulent and above all interesting history of a society and culture. From the company’s founding in 1947, Ivo Robić’s performance with the teenage Zdenka Vučković at the 1958 Opatia Festival of the unforgettable song Moja mala djevojčica (My Little Girl), attractive colour photography on record jackets, the influence of pro-Western culture entering into our homes, the first rock releases that meant new fashion and lifestyle, to the multi-million sales of pop releases and the original New Wave musicians, Jugoton was definitely the whole package. Important, inevitable and influential, Jugoton demonstrated that a part of the history of 20th century popular culture was written here, on the edge of a city on the edge of Europe.
The exhibition has been prepared in the collaboration with the Culture of Art collective and the Technical Museum Nikola Tesla (both from Zagreb, Croatia). Part of the exhibition on the history of the record label was first presented to the public at the Technical Museum Nikola Tesla, Zagreb in 2014. The exhibition in Bistra has been supplemented with an overview of different music players and acoustical engineering of the second half of the 20th century.
The exhibition will be accompanied by an extensive catalogue on the history of Jugoton record company.
The exhibition rounds off a series of activities performed by the Technical Museum of Slovenia within the European project “Sounds of Changes”.
On display from May 18th to 2019 until 30th June 2020, during the Museum’s opening hours.