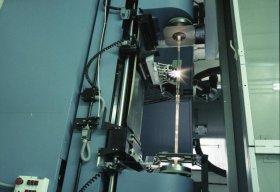 In a little over half a century after its invention, the laser has made a significant impact in numerous fields of human work and life. Less known is the fact that Slovenian researchers played a significant role in the development of lasers and their applications. The exhibition, Superlight, sheds some light on the origins and development of laser technology in Slovenia, as well as the many products and their fields of application.

Initially, this development was largely concentrated within Iskra’s Centre for Electro Optics under the guidance of Dr. Zvonko Krevelj. In the building at Tržaška cesta 2 in Ljubljana (now the headquarters of the Technical Museum of Slovenia), Slovenian experts built a laser only four years after the appearance of the very first laser in the world. Their achievement was followed by a rapid development of lasers for military, medicine, telecommunications and industry purposes. A number of these devices, which were the result of domestic knowledge and know-how, were ranked among the best in the world. Following Slovenia’s independence, the company, now with the new name Fotona has become one of the leading global manufacturers of medical lasers.

The exhibition offers you a basic insight into the functioning of laser and its most important features. Moreover, you are able to see holograms dating from the 1970’s – three-dimensional images created using a special light only emitted by a laser. Slovenian scientists were among the best in the world in this field but due to a lack of commercial applications for the products, the programme was discontinued.
This exhibition has been made in collaboration with a series of outside colleagues and advisors. Special mention should be made of the Faculty of Electrical Engineering at the University of Ljubljana, with whom we have successfully collaborated for a long time, the Military Museum of the Slovenian Armed Forces and the company Fotona. In addition, the important contribution by former employees at Iskra’s Centre for Electro Optics and Fotona cannot be ignored.
The exhibition is open from 23th November until 2nd April 2017 and from 9th May until 3rd December 2017. 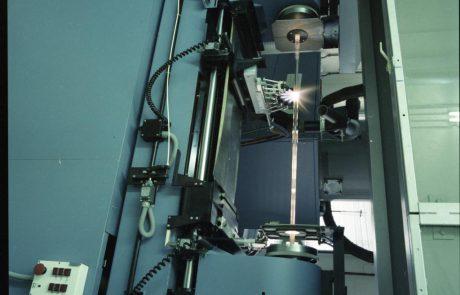 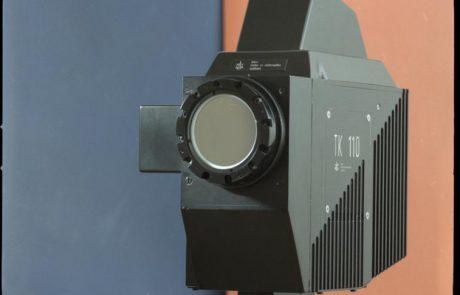 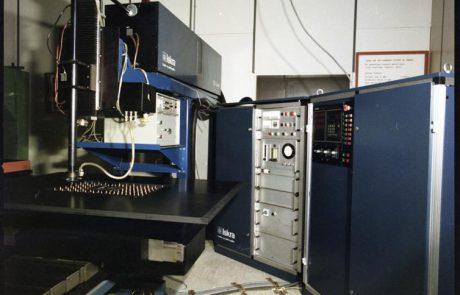