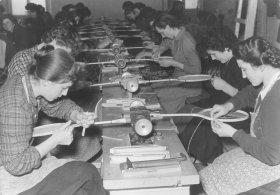 Temporary exhibition Reaching for the Stars with Elan. Elan and its Predecessors

This year, The Technical Museum of Slovenia dedicates special attention to the company Elan – one of the most visible Slovenian brands over several decades.
Elan – a cooperative, a factory, a brand – is the story of people manufacturing state-of-the-art sports equipment for more than 70 years. Individual Elan products, in particular skis, are global trendsetters and we believe they will continue to be so in the future. It was Elan skis that helped a great many athletes become stars.
The origins of the company date back to 1945 when Rudi Finžgar, together with nine relatives and friends, founded a co-operative named Elan, for the production of sports equipment for various indoor and outdoor sports. Although Elan’s principal products were skis and gymnastics apparatus, badminton rackets gained them their first international break in terms of sales. Elan supplied equipment to most of the athletic, hockey and boxing clubs, to mountaineering clubs, mountain rescue organisations and fire departments as well as manufacturing a number of occupational safety articles and children’s playground equipment. The company’s range of products also included watercraft – initially built from wood and later from composite materials – as well as gliders.
Elan’s success has been based on constant technical and technological innovations by their developers, engineers and designers. Between 1970 and 1980 they designed and produced more than 300 new production machines and devices that at the time were not employed anywhere else in the world.
The aim of this temporary exhibition is to introduce visitors to the extremely diverse production of Elan. The exhibits on display include sports equipment manufactured by the company’s predecessors (Rodar, JOR, Kolb-Predalič), wood bending devices, some athletics and hockey equipment, the three oldest Elan machines, a very important collection of alpine, jumping and cross-county skis and ski boards, a skibob, a smučanka and mariner, a model glider, water skis, wooden rowing boats (single and pairs), a wooden canoe, models of a powerboat and a sailing yacht, some children’s playground equipment and Rog-Elan bicycles. The exhibition is complemented with video material from the Archives of the Republic of Slovenia and the testimonies of former employees.

The exhibition is open until 1st October 2017. 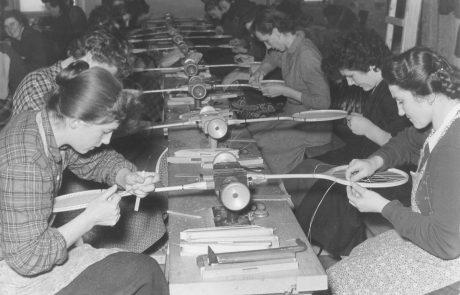 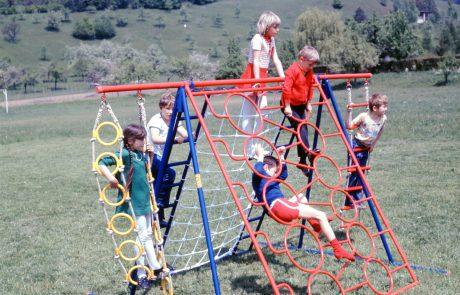 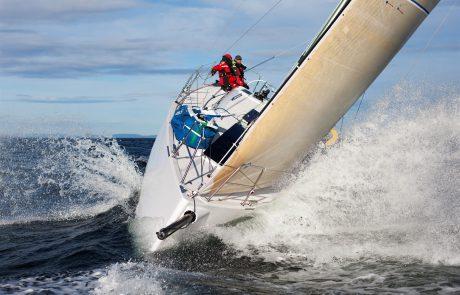 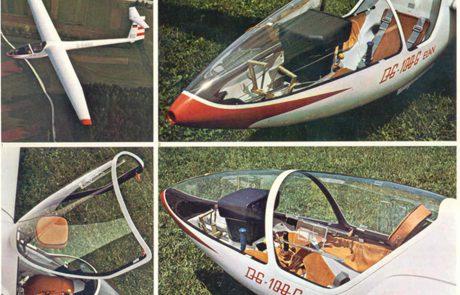 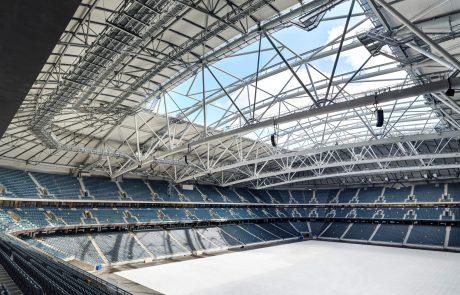